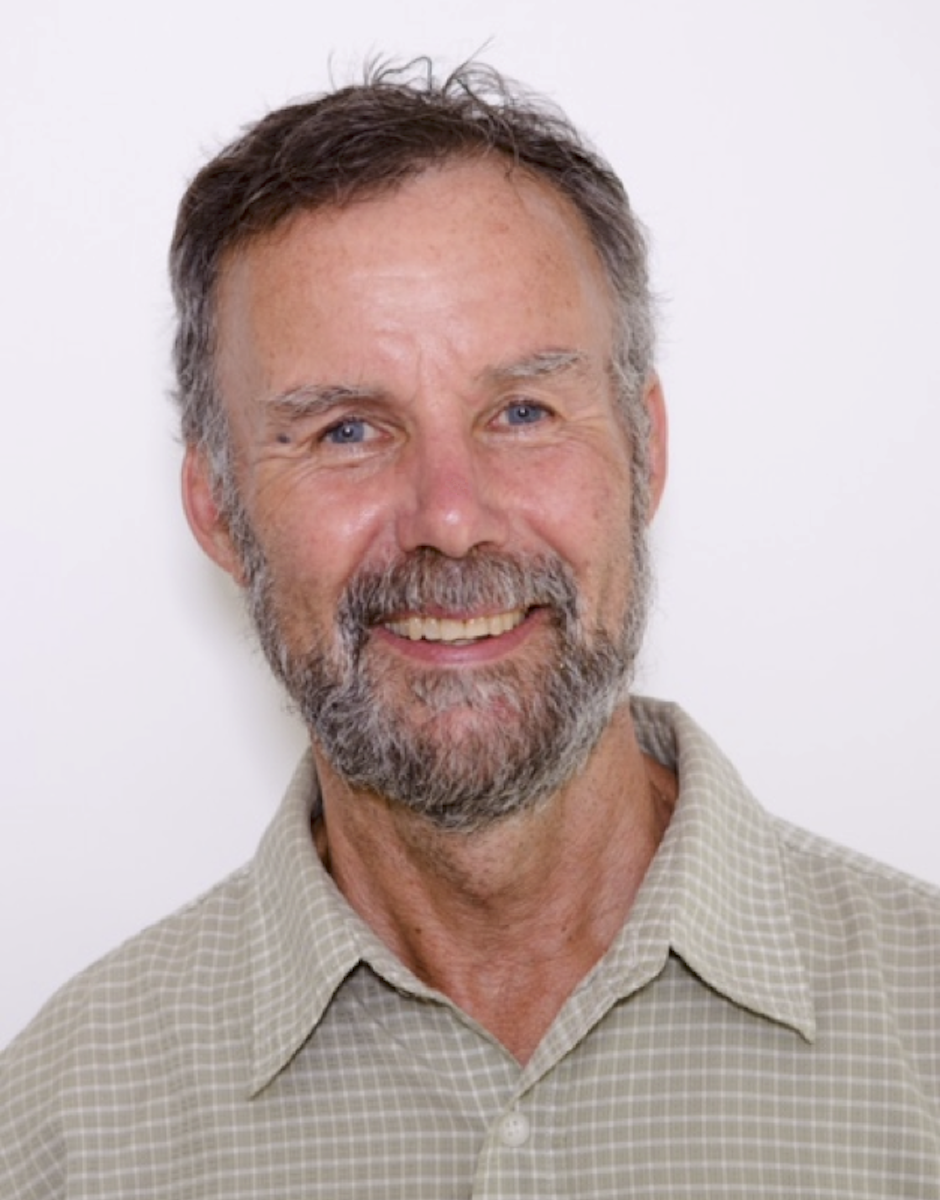 Jim serves as Advocacy Advisor of the Global Carbon Reward Initiative. He has worked with Dr. Chen on the Global Carbon Reward policy since 2017. Jim has been working on solutions to climate change since at least 1988 when he rode a single-cylinder motorcycle north to Inuvik, Northwest Territories to see the Arctic warming firsthand. Jim has been a successful entrepreneur, designer, and inventor since his teens. He started what is believed to be the first electric bicycle company, Zero Air Pollution – “ZAP” – in 1992 and during the decade made over 25,000 micro EVs. Jim is an articulate presenter of the Global Carbon Reward Policy and Initiative and is committed to thoughtful and collaborative deliberation and action to rapidly stabilize the climate and avert massive species extinction across the planet.