The Global Carbon Reward is a citizen-led initiative to protect the climate, communities and ecosystems.

Welcome to the website of the Global Carbon Reward (GCR) Initiative. This initiative originated in the idea that a carbon currency can be used to fund and mobilise climate actions across the globe. As it turns out, a carbon currency can play many different roles, including as an economic stimulus, as a medium for paying ecosystem services, and as a long-term investment. The reward market—which will be based on the carbon currency—will differ markedly from existing carbon markets because it will not involve any carbon offsetting. Our mission is to tell a new story about how we can resolve the climate crisis with a Global Carbon Reward. The GCR Initiative is looking for official partners and sponsors so that we can demonstrate the approach. 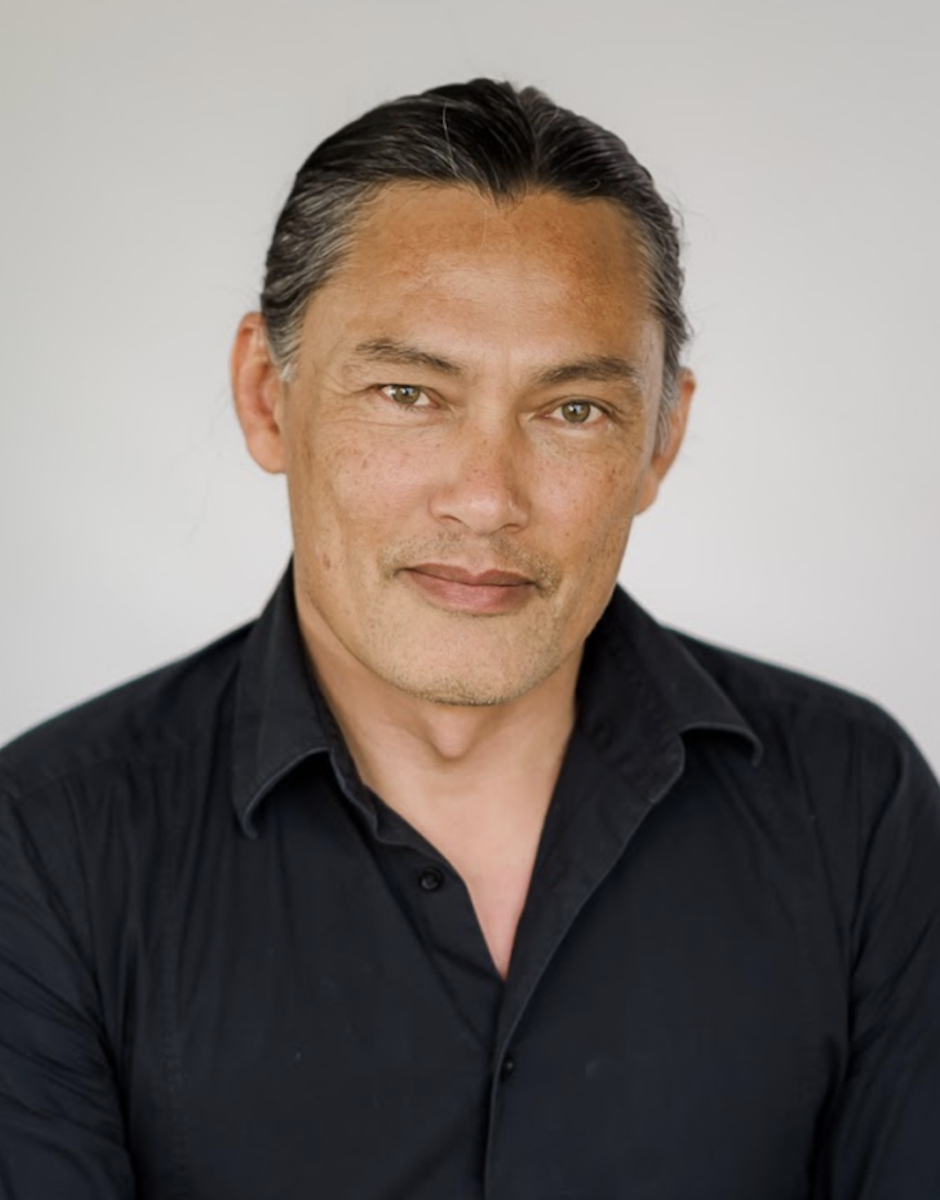 The science fiction writer, Kim Stanley Robinson, refers to CQE in interviews about his novel, titled “Ministry for the Future“, and the concept has since been mentioned on Bloomberg Green, Bloomberg Quint, Financial Post, Popular Science, Mashable, and by Nick Robins at the London School of Economics.

In this podcast, the “carbon currency” is called “foresee”, which stands for Complementary Currencies for Climate Change (4C).