The Global Carbon Reward (GCR) is a proposed financial incentive that will be offered for mitigated carbon. It is anticipated that a globally managed carbon reward market can be used to gain control over the anthropogenic carbon balance so that highly dangerous climate change can be avoided. The GCR will be offered according to a set of reward rules, and reward weightings will be included to incentivise better outcomes for ‘people and planet’.

The GCR is explained in terms of ‘carrot and stick’ incentives and a new pricing theory for carbon. The value of the carbon reward—otherwise called the price for mitigated carbon—will equal the exchange rate of the carbon currency. This exchange rate will be managed to target a specific climate objective—such as 2.0°C with a 67% chance of success—for example.

The GCR policy is designed as a set of causal mechanisms that will enhance its effectiveness. The most important causal mechanisms are summarised below, including its integration with other policies in a ‘carrot and stick’ approach.

The world currently lacks the capacity to meet the goals of the Paris Climate Agreement and support social and ecological regeneration. Is there a way to create transformative change? We believe there is.

The carbon reward will be offered for reductions in carbon emissions at the source of the emissions, and for removing carbon from the ambient atmosphere.  Carbon offsetting is not featured in the policy for carbon rewards, because it is not needed.

The GCR policy presents three options for earning carbon rewards: (1) by producing cleaner energy, (2) by developing a cleaner business, and (3) by undertaking carbon removal. Greenhouse gas (GHG) removal is included in the reward policy because residual carbon emissions are expected to be significant throughout the 21st century even though taxes and regulations may be strengthened (see Figure 1).

Figure 1. Greenhouse emissions scenario for remaining below 2°C with a 67% chance of success

This website introduces the new policy in a section on carbon rewards. The economic theory is introduced in a section on the carbon currency and pricing theory. Some visionary ideas emerge with the new policy, including the preventative insurance principle, and the notions of optimal growth and regenerative capitalism. Advice on how the reward rules should be applied is provided via the following three links. 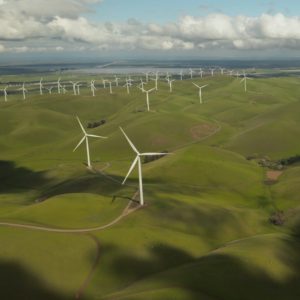 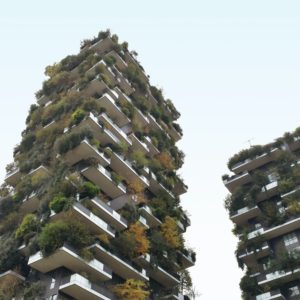 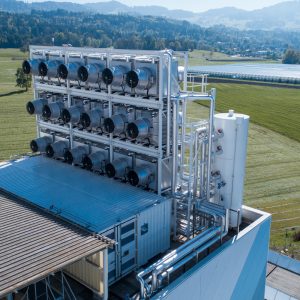 This website includes a section on reward weightings, which is a proposed governance model for supporting reliable energy supplies, community wellbeing, and ecosystem health.  These reward weightings involve reward adjustments and a proposal for stakeholder groups. Advice on how the reward weightings may be determined is provided via the following three links. 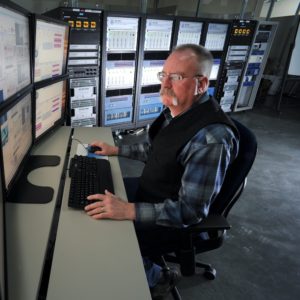 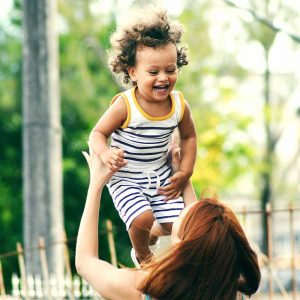 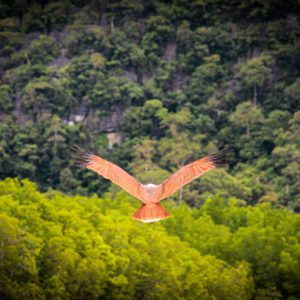 An incomplete list of climate mitigation technologies that could earn the carbon reward is presented in Table 1. This list is divided into three groups to correspond to the three reward rules (refer Figure 1). A fourth rule for incentivising women’s education and family planning may be considered at a later date.

The effectiveness of the GCR policy is enhanced with the integration of causal mechanisms in a causal chain. The various causal mechanisms are social, informational, financial and political. They include (1) the provision of performance-based grants for mitigation services, (2) the provision of decentralised data collection and a global database for evaluating mitigation technologies, (3) the transfer of the mitigation cost (roughly US $3-4 trillion/yr) into currency markets to avoid political conflict and to resolve financial bottlenecks, and (4) the tracking of individual service-level agreements to manage the global carbon stock take over the long-term. Furthermore, the policy will (5) be integrated with other market and non-market policies in a carrot and stick approach for maximising societal cooperation.