CEO, President of the Board of Directors … … …⠀ 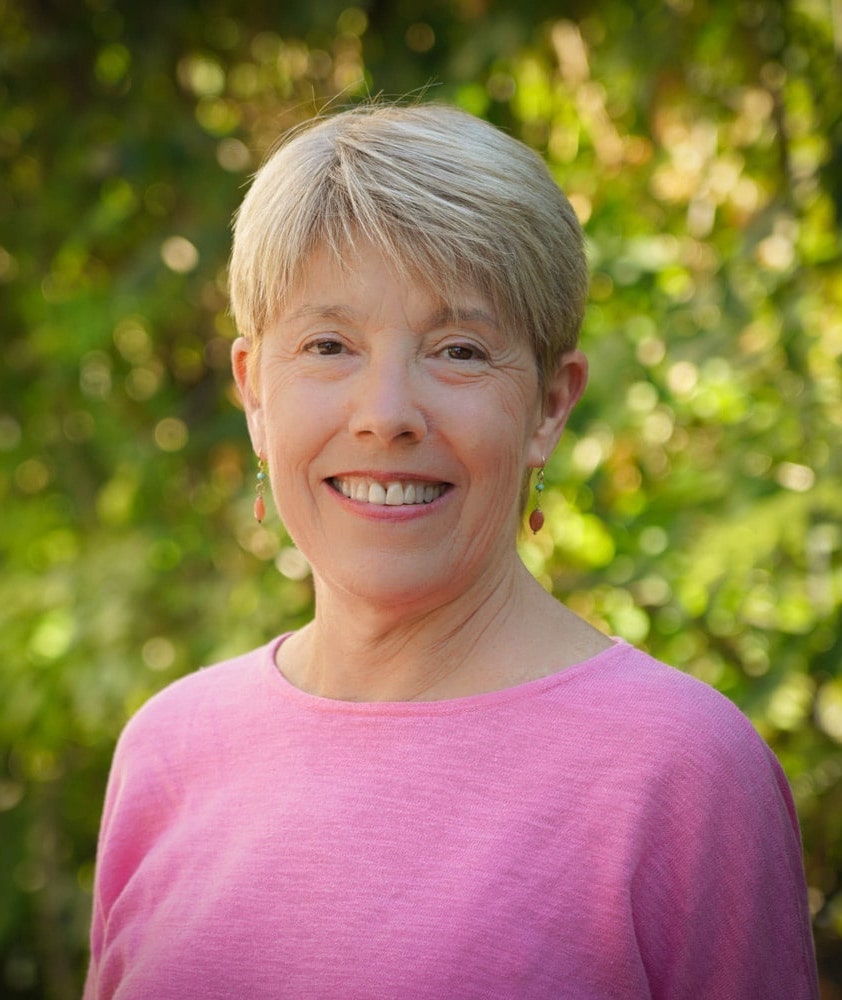 ◼︎ CEO of Inquiring Systems, Inc., President of the Board of Directors

A lifelong interest in sustainability and the environment led Pam to Inquiring Systems, Inc. (ISI), a 501(c)3 company. She joined ISI in the summer of 2013. First as a client, and then a volunteer, one thing led to another and in January 2014, Pam became Project Director for ISI. Three years on, following the death of ISI founder, Loren Cole, Pam became Chief Executive Officer for ISI. She holds a BA in Political Science, UC Berkeley, and a Master’s degree in Public Administration, University of San Francisco. Pam lives, draws and paints in Santa Rosa, with her cat named Abigail, in an intentional housing cooperative.