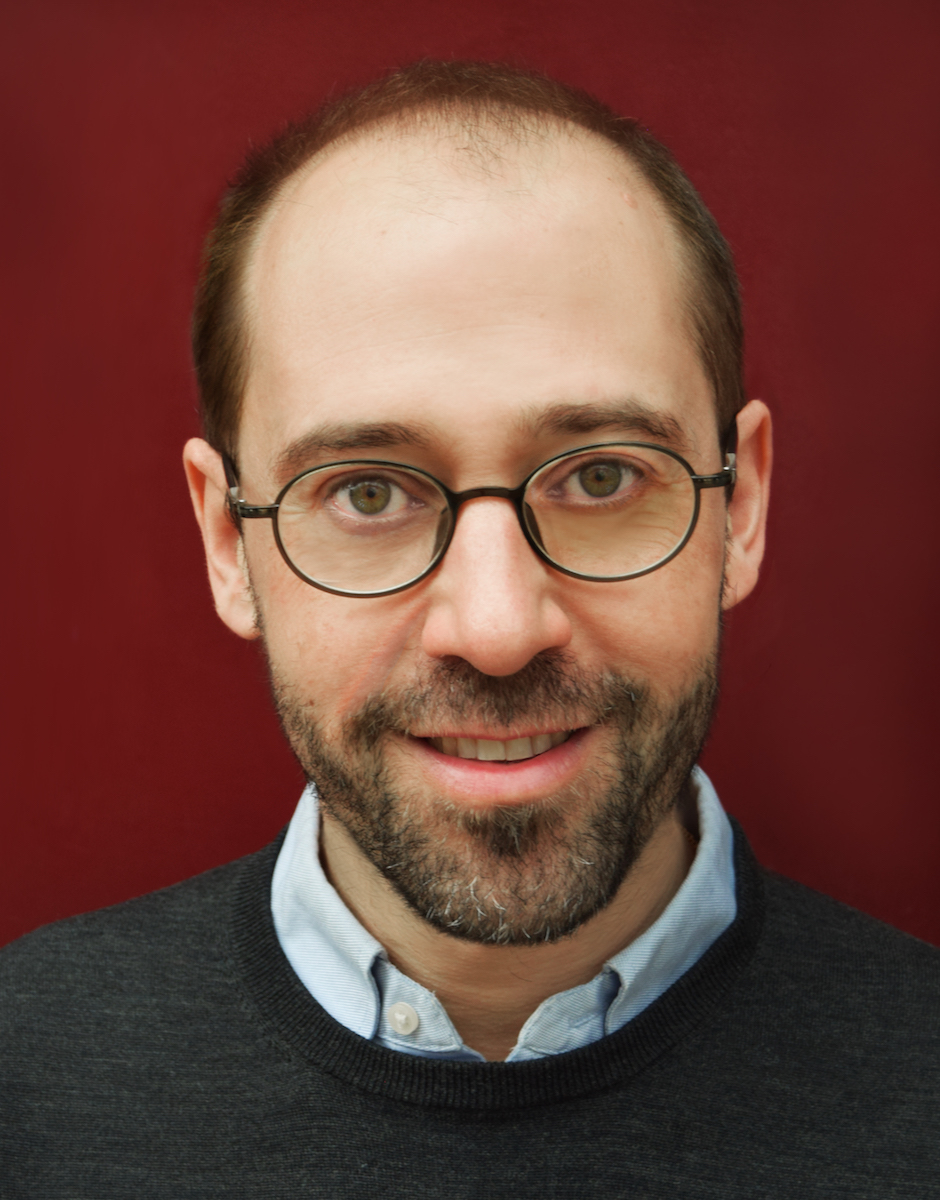 Julien Leyre is a French-Australian writer, educator, and governance innovator. He is co-author of the upcoming book “How to Rule a World: A Guide to the Established and Emerging Tools for Power and Governance in the 21st Century” and co-founder of the Future of Governance Agency (FOGA). He is also a member of isgood.ai  Solutions for Humanity, a Melbourne-based cooperative developing an AI platform enabling for-purpose companies and NGO’s to better understand their impact and outcomes. He was previously the editor-in-chief at the Global Challenges Foundation where he developed and curated quarterly publications on global risks and governance. Previous to this, he founded the Marco Polo Project, a Melbourne-based charity reinventing social work for global communities, with particular focus on China. Julien is an alumnus of Paris-Sorbonne University and Ecole Normale Supérieure, and recently completed a PhD with Monash University exploring digital Chinese language education as a distributed global public good in the making. He was listed on the Victorian Multicultural Honour Roll in 2016 and awarded the title of New Australian of the Year in 2017.