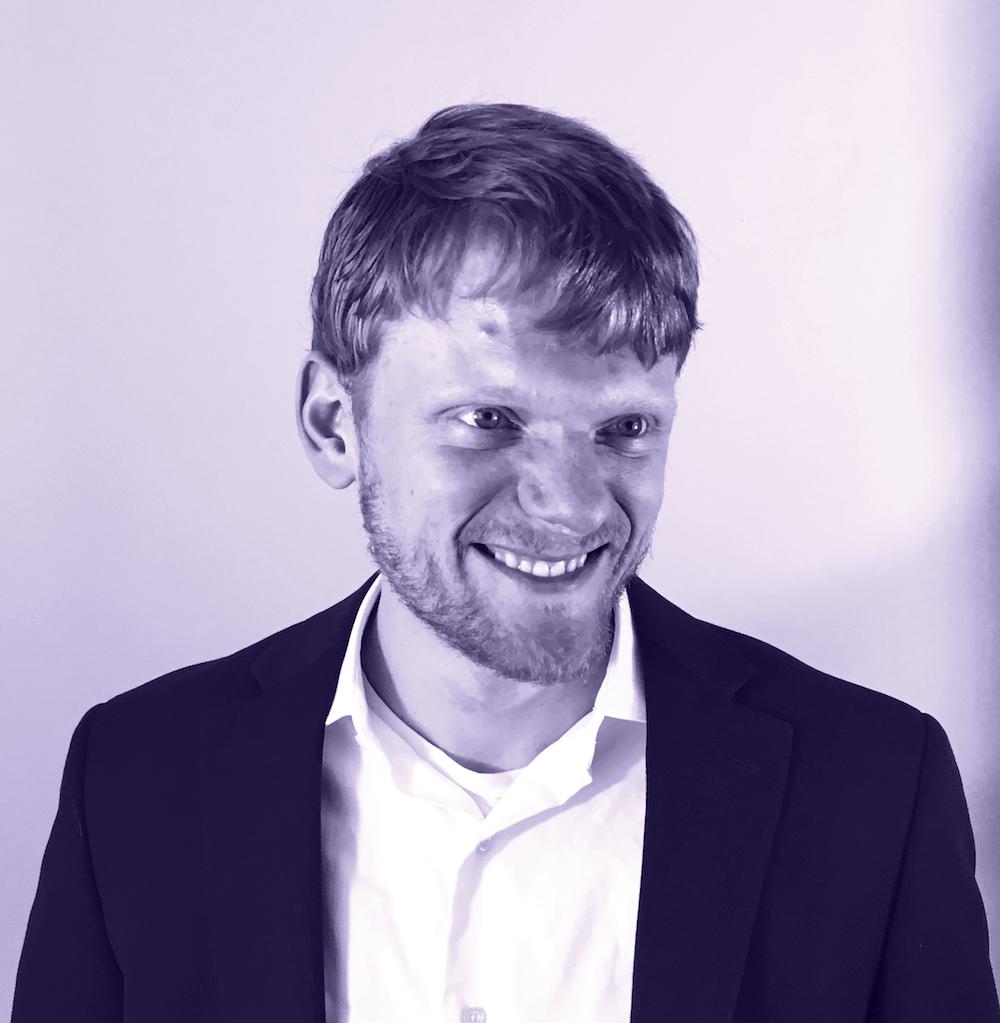 Alan is the team lead for Filecoin Green, a project building web3 tools to track and verify carbon emissions. He has worked in sustainability and renewable energy since 2008 as an academic researcher, product manager, and startup co-founder. He holds a PhD in Materials Science and Engineering from MIT, where he studied structural batteries for transportation and worked on projects for the MIT Energy Initiative, ARPA-E, and DARPA. During graduate school he co-founded CoolComposites, a company aimed at producing thermally active materials to reduce the energy needed to cool buildings. At Protocol Labs he studied decentralization in power grids and developed a model for determining the energy use of the Filecoin blockchain. In his current role he is also an organizer for the Sustainable Blockchain Summit, a recurring conference aimed at promoting verifiable sustainability claims.